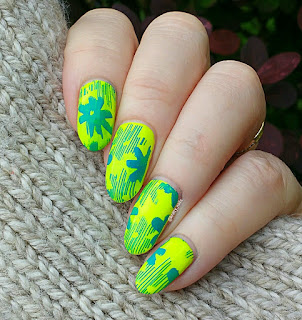 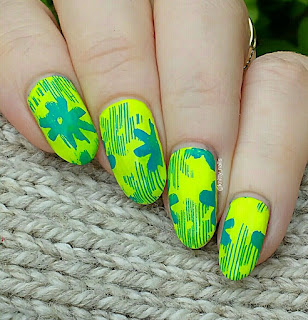 An InLinkz Link-up
Posted by debbie jarman at 07:55